Home » Your Place in the New US And World Economy 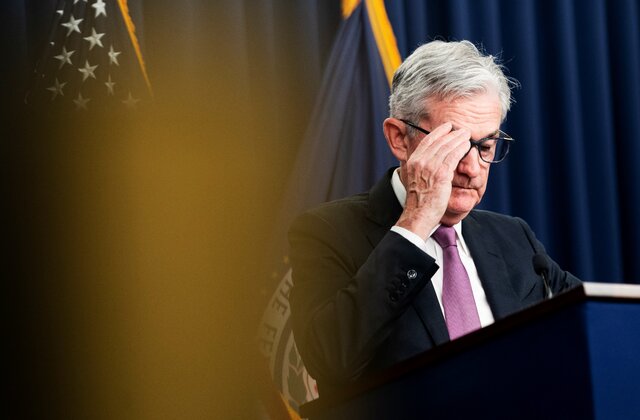 Your Place in the New US And World Economy

What is next for the economy? The economy defines the boundaries within which all businesses must operate.

Like the lines on the edges of the road, cross at your own risk. All businesses – and therefore all jobs in the private sector – must operate within (“length” and “width”) of these boundaries. Business failures occur when companies fall behind the times and are too far ahead of consumer demand. Likewise, most business sectors have a relatively narrow range of successful operations. It’s hard to survive if you are either the most expensive or cheapest in your market.

The 2010 book from David Wiedemer, PhD, Robert Wiedemer, and Cindy Spitzer entitled “Aftershock” examines the events that created the financial meltdown. In this book and the previous book, “America’s Bubble Economy” the authors make the case that the U.S. economy was an illusion, only the interaction of “bubbles”.

A bubble is created when an asset temporarily booms. The former (pre-2008) U.S. economy was comprised of bubbles in real estate, personal loans, credit card debt, the stock market, and consumer spending. On their own, each bubble can rise independently. But in combination, the bubbles accelerate and reach unnatural levels!

The financial meltdown felt around the world is the consequence of these bubbles popping, or as the authors describe it, a “Bubblequake”. The first stage of the financial meltdown included the fall of the real estate bubble, private debt bubble, stock market bubble, and discretionary spending bubble. On their own, each would have been significant. Combined, these popping bubbles lead to “The Great Recession”.

Amidst the economic turmoil, the U.S. government tried to intervene. Bailouts of automakers and investment banks were designed to compensate for “toxic assets”. Then the government pumped billions into the economy as “stimulus” to try to offset the funds lost to “money heaven” as bubbles popped and wealth simply evaporated.

Looking back, we now know that such efforts were ineffective. The results were a dramatically inflated money supply and a devalued dollar. The aftereffect was that the government soon reached the “National Debt Limit” as a result of spending nearly twice as much as incoming revenue.

The authors label this current stage as the “Aftershock”, defined as the popping of the dollar bubble and the government debt bubble. Their conclusion is that current economic conditions do not simply represent a down market cycle or a typical recession. The difference is the multi-bubble economy, with these inter-linked bubbles ALL on the descent.

The authors also conclude that inflating these bubbles again is simply not possible.

Instead, they predict what is called the “triple double-digit” economy:

All in all, these make up some dire predictions. So what does this mean for you? How will you earn an income in the new, post-Aftershock economy.

3. A decline (just not as drastic) in the “necessities” sector including health care, education, food, and government services. Even these areas will face some pressures to downsize because they are highly dependent on tax revenues. A smaller economy simply produces lower tax revenues. Some programs will simply need to shrink, regardless of the level of “necessity”. Many jobs will be retained, however the wage growth and benefits will necessarily be constrained.

Candid View About the Positivity in the Pakistan...