Home » How YOU Can Fix The Economy 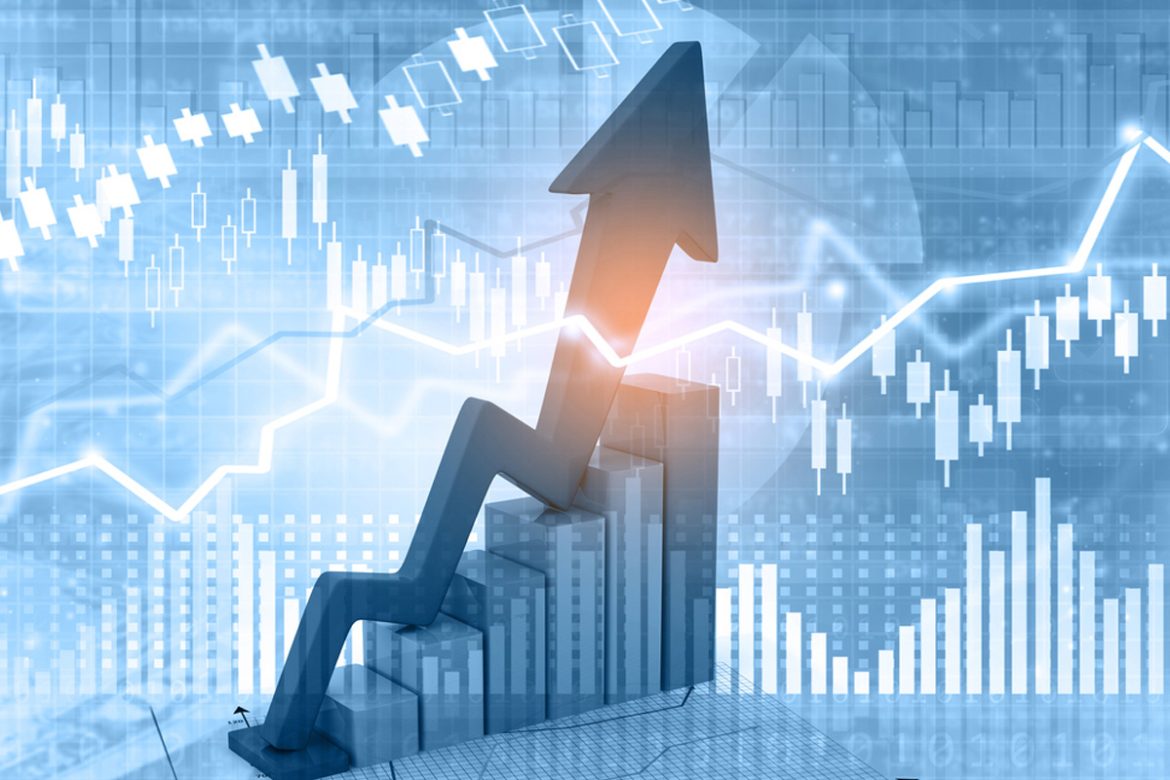 Many years ago I asked my now nearly 90-year-old grandmother when the wisdom of age sets in and we start to feel in control of our lives. She made one of those “Ha!” noises and said she still felt like she was in her 20s, can’t figure out how she got to this point in her life, and would let me know when she felt like she was in control. I’m still waiting.

Now that I’m firmly ensconced in middle age, I’ve started to understand a few things including why people have face-lifts and the importance of calcium. I’ve also sharpened my perception of what it means to be in control of one’s life and the power we have as individuals within an economy. Unfortunately the design and assumptions used in our modeling of the economy attempt to minimize the impact and importance of individuals, but you can do something about that.

Why You Lost Control of the Economy

First a little background. The artificial distinction between microeconomics (concerned with individuals, households, and businesses) and macroeconomics (concerned with the economy as a whole including unemployment, inflation, and GDP) in the discussion of the economy came about when John Maynard Keynes wrote The General Theory of Employment, Interest, and Money. One of the problems economics had was that it was considered a “soft” science due to its inability to model and predict behavior in the economy like the “hard” sciences such as physics and chemistry. After all, people are complicated how can we possibly predict what decisions they’ll make in the economy?

To move the study of the economy closer to the hard sciences, Keynes had to remove those things that make us human-our values, motivations, ingenuity, and potential-and simply report on and attempt to manipulate (through monetary and fiscal policy) the condition of the economy as a whole. The rationality of individuals within his model is assumed to be inherent and individuals are believed to have all information required to make optimal decisions, have not learned from previous experiences, and are not influenced by other people. Even Adam Smith’s “rational choice” theory recognized the influence on the economy of “moral sentiments”.

The result has been that we, as individuals, have been stuck within a closed system to explore the economy that doesn’t consider our individual roles. This closed system assumes we have a uniform set of values and our individual lives and relationships are irrelevant in the overall system. We have no ability to influence the economy or its structure. There is no mechanism to measure the impact of individuals on the economy when utilizing a Keynesian macroeconomic approach. As a result, we have come to rely on governments to fix our individual economic woes rather than attempting to tackle them ourselves. We have forgotten that macroeconomic data is simply the sum of all individual activity in an economy.

How You Can Help the Economy

Since macroeconomic data is the sum of individual activity, you CAN have an impact on the economy; your actions DO matter. So stop worrying about macroeconomic “facts”, like unemployment rates, designed to bring the study of the economy closer to the hard sciences and start thinking about your probabilities and possibilities and then get busy.

Here are a couple of things you can do to impact macroeconomic data for the economy. First, consider the possibility that you could have a million dollars when you retire. It’s more obtainable than you think. If you make $35,000 a year, get annual pay increases of about 3.5% and save around 12.5% a year in a 401(k), over a 40-year career you could have a million dollars (assuming a 7% return). Keep in mind, your employer might kick in some of that 12.5% so that burden is not entirely on you. Even if you did have to save it all we’re talking about $84 a week (which after taxes is something less) to make sure you have money in retirement.

How does this help the macro economy?

For one thing the current average retirement savings is $60,000. Let’s say you don’t get as many pay raises or earn a 7% return and you end up with only $800,000 or $500,000. You’re still helping to increase average retirement savings. More retirement savings by more people means fewer problems for the macro economy later. Even though a million dollars is obtainable even on a modest income, only 0.2% of people ever reach that goal. The problem? Too few individuals understand their real power in the economy and fail to see the possibility to make themselves better off. Instead they rely on government to come up with a solution. These people aren’t stupid, they just believe they are powerless and at the mercy of the macroeconomic environment. Thank you Keynes.

Another thing you can do, if you’re unemployed, is get a job. Any job. I realize if you’re an unemployed accountant the thought of working as a janitor, scrubbing toilets at the local high school might be distasteful and a steep cut in pay. I hear you. In my long journey to a successful career I’ve harvested crops, cleaned houses, and worked in a shoe factory. I didn’t always like it, and often my employers treated me like someone without any potential beyond my current position. However, my employer doesn’t control my self-worth and potential, I do.

How does this help the macro economy?

If more people are working, the unemployment rate will fall. Yes, macro-economists will put you down because you are “underemployed”, but you’re really helping yourself in the long run. When the unemployment rate goes down, consumer confidence rises, the capital markets improve, and companies are willing to expand. This expansion creates more jobs and an opportunity for you to get a job in accounting. I never thought of my lousy jobs as permanent, simply steps in a process. Plus, when states spend less on unemployment compensation (a largely unproductive expenditure) they will be able to spend money on productive expenditures that create and/or save jobs.

Candid View About the Positivity in the Pakistan Economy

Your Place in the New US And World...

Candid View About the Positivity in the Pakistan...