Home » Candid View About the Positivity in the Pakistan Economy 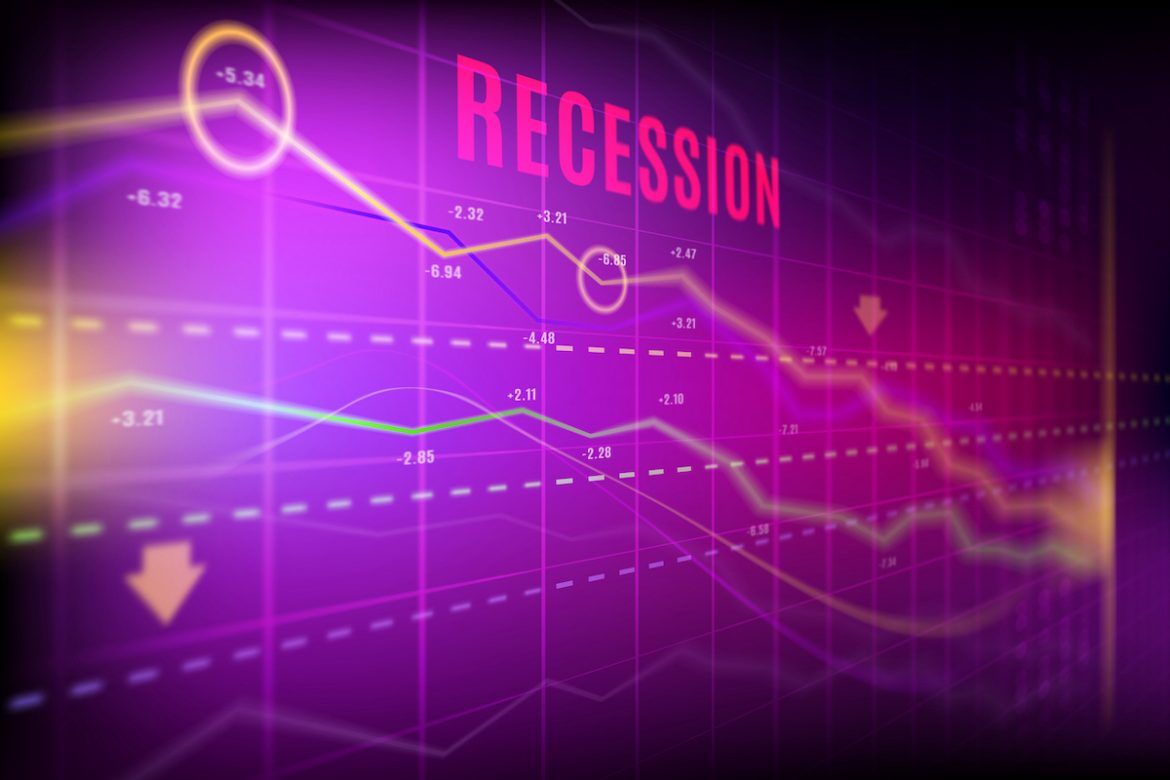 Candid View About the Positivity in the Pakistan Economy

So here it is, the Crumbling Economy, The Insolvent Country, The Land of Inefficiency.

Looking at the size of the economy of more than 20 million people, it seems that around $300 billions Gross Domestic Product (GDP) or total output is way too nominal yet the dynamics of the Pakistani economy have to be taken into consideration before arriving to any conclusion.

Often looked over, the major part of Pakistani economy comprises of the undocumented or informal section. It has been a culture to do dealings through the spoken words / verbal promises and thus rarely involving any kind of receipts. Receipts are only involved by big companies / dealers for assisting in the auditing purposes. Thus a large part of economy remains informal and thus undocumented. Many experts are of the view that the actual amount of the Pakistan`s GDP triples if one takes the undocumented economy into consideration, taking the figures to near about a trillion dollars, which is the size of top emerging economies of Thailand, Malaysia and Singapore combined.

The saving pattern of the country is whole lot different from that of any Western country. People prefer to keep a major part of their earnings at home for ready use. Banks are avoided by many because of the belief that the “interest” is prohibited in Islam, the religion of the masses. Also large amount of gold is held by many females in their houses or safes, to be bequeathed to their daughters on wedding ceremony.
Tax to GDP ratio is at the lower sides because of poor tax collection system and unwillingness of people to pay taxes yet collection of the charity remains incomparable. The existence of charity organizations like Edhi Foundation, Chippa Foundation and Sylani Welfare Trust remains an awe for many, as it is clear that they definitely requires millions and millions to operate daily. The continuation and ever increasing scale of operations of these types of trust is a bigger food for thought for many economists, as one do not expect such donations from people of a feeble economy.

If the Pakistani economy is so disturbing, why doesn`t the multinationals, the scrutinizers and forecasters of the economic trends, consider shifting their resources away from Pakistan! Or more importantly why aren`t they getting losses. It is a wonder that little or no multinational firm consider leaving Pakistan, once it starts its operations in the country. Take the Capital markets, take the banking sector, take the hotel chains, take the auto industry, take the FMCGs, multinationals are all over, taking large sums away as profits, each year.
And then they complain that Pakistan has an unstable economic system!!

Ever noticed the budget distribution of the country?

Around 60% of the budget is allocated to the Defense sector, the smaller half is being used in every other sector of the economy. Wouldn`t the development be unimaginable if we shift our focus and resources away from the defence sector?
Forget not the fact that many of the advance economies allocate as less as 1% of their budget to the defence sector.

The inflation of the country has been stagnant over the years unlike the economies of many other developing countries. This also proves that the Pakistani economy is not over-immune to the movement of the developed economies. The brilliant example of the adaptability of the country`s economy is the steady growth rate of the economy even during the Oil Price War between OPEC and Russians (2013 onwards).

Pakistan is considered so important globally, that it won`t be wrong to say that Businesses throughout the world secretly admire operating in Pakistan. The “China Pakistan Economic Corridor” (CPEC) is a most recent example of it. The Chinese firms will be investing on projects of more than 46 Billion Dollars within Pakistan, which will surely give a sharp push to the so called lethargic economy. Not only this, but employment would get a go as well. Local industry would also boost without doubt. And most importantly the CPEC would set an example for the whole world by unveiling the true potential and scope of Pakistan`s economy.

About the economic factors within, Pakistan is enriched in Gas, Coal and other natural resources that need to be explored and bring to use.
Perhaps the are being sustained for the future, so they may get the best price of it, once the whole world gets depleted in their resources.

The major population of the country comprises of the youth, and prominent of those are the ones who are pursuing their higher education. Yet it remains a dilemma that they are intentionally or unintentionally being trained to work for others, rather than starting their own ventures. However trends are starting to change, the unemployment has started leading the lot towards taking risks and getting out of their comfort zones. Time is not far when Entrepreneurship becomes a trend within the youth and the emigrants starts to come back to Pakistan.

The political scenario has matured a lot. People have started believing that Democracy is the only solution to the country`s pain. Army is withdrawing its political intentions gradually. Each government is completing its lawful tenure and thus implementation of the economic policies to a medium to long term is becoming much more possible.

Pakistanis are also renowned for their outstanding talent and intelligence They somehow find one way or another to do the things they desire, given the least of the resources. This ability of Pakistanis has made many scientifically impossible things, possible for Pakistan.

Thus it is now clear that Pakistan is not as weak an economy as it is blamed to be, yet it is just the difference in underlying forces of the Pakistan’s economy that disguise its true power. If not an Asian Tiger, than Pakistan is no less than an Asian Horse, whose real strength and position can only be visible when one considers the facts rationally and by looking at the ground realities.

Your Place in the New US And World...