Home » Art Paintings From Your Photo 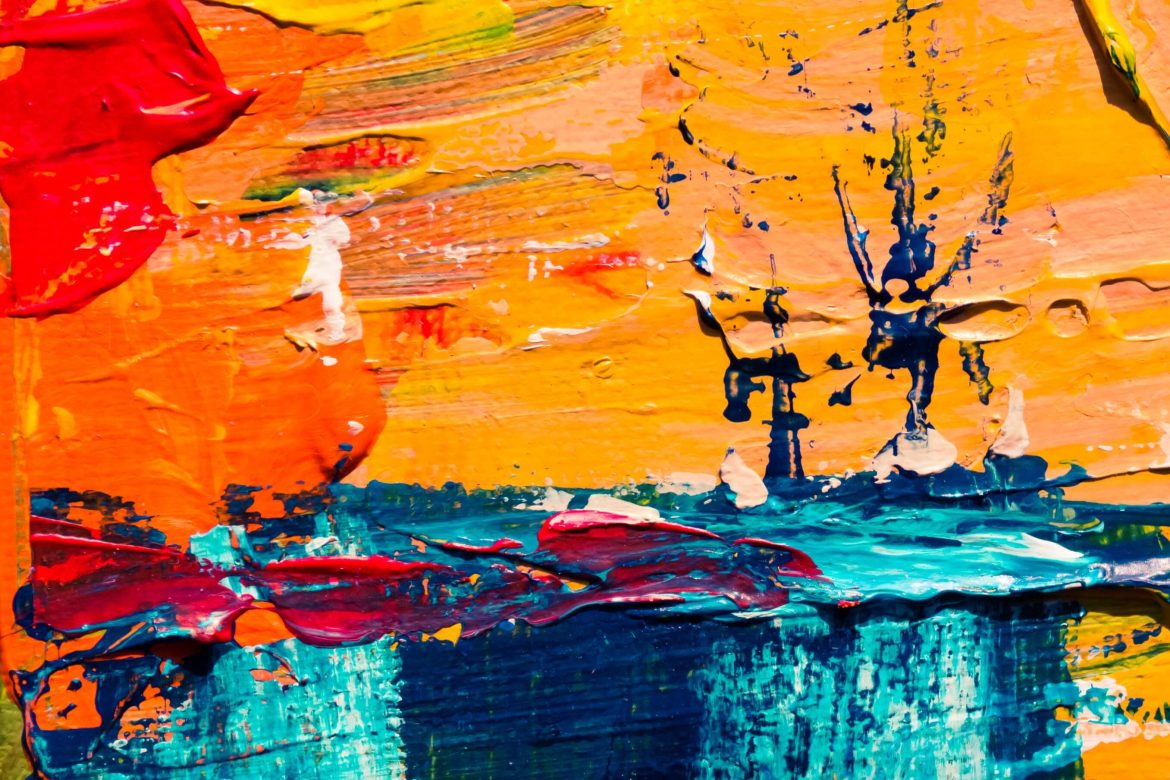 The market for Chinese contemporary art has developed at a feverish pace, becoming the single fastest-growing segment of the international art market. Since 2004, prices for works by Chinese contemporary artists have increased by 2,000 percent or more, with paintings that once sold for under $50,000 now bringing sums above $1 million. Nowhere has this boom been felt more appreciably than in China, where it has spawned massive gallery districts, 1,600 auction houses, and the first generation of Chinese contemporary-art collectors.

This craze for Chinese contemporary art has also given rise to a wave of criticism. There are charges that Chinese collectors are using mainland auction houses to boost prices and engage in widespread speculation, just as if they were trading in stocks or real estate. Western collectors are also being accused of speculation, by artists who say they buy works cheap and then sell them for ten times the original prices-and sometimes more.

These figures, impressive as they are, do not begin to convey the astounding success at auction of a handful of Chinese artists: Zhang Xiaogang, Yue Minjun, Cai Guo-Qiang, Liu Xiaodong, and Liu Ye. The leader this year was Zeng Fanzhi, whose Mask Series No. 6 (1996) sold for $9.6 million, a record for Chinese contemporary art, at Christie’s Hong Kong in May.

Zhang Xiaogang, who paints large, morose faces reminiscent of family photographs taken during the Cultural Revolution, has seen his record rise from $76,000 in 2003, when his oil paintings first appeared at Christie’s Hong Kong, to $2.3 million in November 2006, to $6.1 million in April of this year.

Gunpowder drawings by Cai Guo-Qiang, who was recently given a retrospective at the Guggenheim Museum in New York, sold for well below $500,000 in 2006; a suite of 14 works brought $9.5 million last November.

According to the Art Price Index, Chinese artists took 35 of the top 100 prices for living contemporary artists at auction last year, rivaling Jeff Koons, Damien Hirst, and a host of Western artists.

“Everybody is looking to the East and to China, and the art market isn’t any different,” says Kevin Ching, CEO of Sotheby’s Asia. “Notwithstanding the subprime crisis in the U.S. or the fact that some of the other financial markets seem jittery, the overall business community still has great faith in China, bolstered by the Olympics and the World Expo in Shanghai in 2010.”

There are indications, however, that the international market for Chinese art is beginning to slow. At Sotheby’s Asian contemporary-art sale in March, 20 percent of the lots offered found no buyers, and even works by top record-setters such as Zhang Xiaogang barely made their low estimates. “The market is getting mature, so we can’t sell everything anymore,” says Xiaoming Zhang, Chinese contemporary-art specialist at Sotheby’s New York. “The collectors have become really smart and only concentrate on certain artists, certain periods, certain material.”

For their part, Western galleries are eagerly pursuing Chinese artists, many of whom were unknown just a few years ago. Zeng Fanzhi, for example, has been signed by Acquavella Galleries in New York, in a two-year deal that exceeds $20 million, according to a Beijing gallerist close to the negotiations; William Acquavella declined to comment. Zhang Xiaogang and Zhang Huan have joined PaceWildenstein, and Ai Weiwei and Liu Xiaodong showed with Mary Boone last spring. Almost every major New York gallery has recently signed on a Chinese artist: Yan Pei Ming at David Zwirner, Xu Zhen at James Cohan, Huang Yong Ping at Gladstone, Yang Fudong at Marian Goodman, Liu Ye at Sperone Westwater. Their works are entering private and public collections that until now have not shown any particular interest in Asian contemporary art.

“The market hasn’t behaved as I anticipated,” says New York dealer Max Protetch, who has been representing artists from China since 1996. “We all anticipated that the Chinese artists would go through the same critical process that happens with art anywhere else in the world. I assumed that some artists would fall by the wayside, which has not been true. They all have become elevated. It seems like an uncritical market.”

One of the key artists buoyed by this success is Zeng Fanzhi, who is best known for his “Mask” series. Five years ago his works sold for under $50,000. Today he commands prices on the primary market closer to $1 million, with major collectors Charles Saatchi and Jose Mugrabi among his fans. Now preparing for his first solo show at Acquavella in December, he is considered one of the more serious artists on the Beijing scene because he works alone, without the horde of assistants found in most other artists’ studios in China. Still, his lifestyle is typical of that of his equally successful peers. When asked if he owns a mammoth black Hummer parked outside his studio, he answers, “No, that’s an ugly car. I have a G5 Benz.”